I am a terrible blogger. Our newest addition joined our family 2 weeks ago and I’m just now telling you! Oh well, better late than never…. so without further ado….introducing….

He was born 6 days late. He weighed 8lbs and was 21 inches long. Our midwives were expecting a 10lb baby…so we were all surprised when he came out as “skinny” as he was; until I birthed the placenta. His cord was 54.5″ long! Y’all- a normal cord is 24″ and more often than not, they’re a bit on the short side. His was over double the length of a normal cord. I literally had a 2lb cord, and that’s why they were measuring him so big. Who would have thought!

Today he had his 2 week check-up with our pediatricians. They were SO impressed with how happy, healthy & big he was! Ha….they should have seen my first one! 😉 He’s gained 1lb 9oz and has grown 1.5 inches in length- weighing 9lbs9oz and 22.5in long now. So thankful he’s growing and is healthy!

Stay tuned for his birth story! It was super crazy and about as opposite from my first birth as you can get!

4 thoughts on “Welcome to the World, S!” 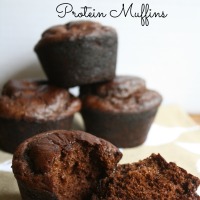 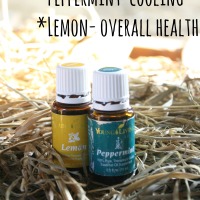